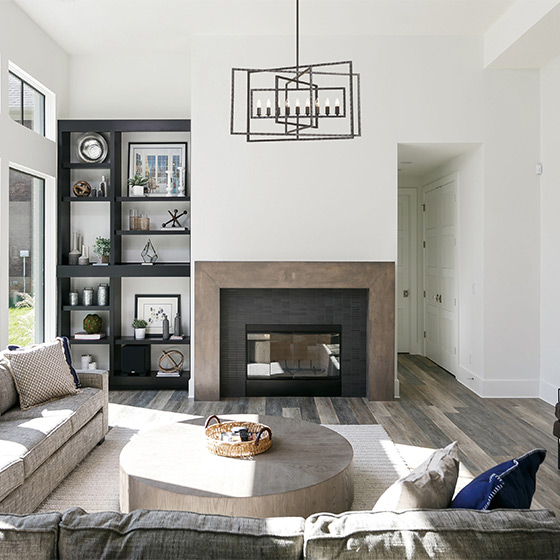 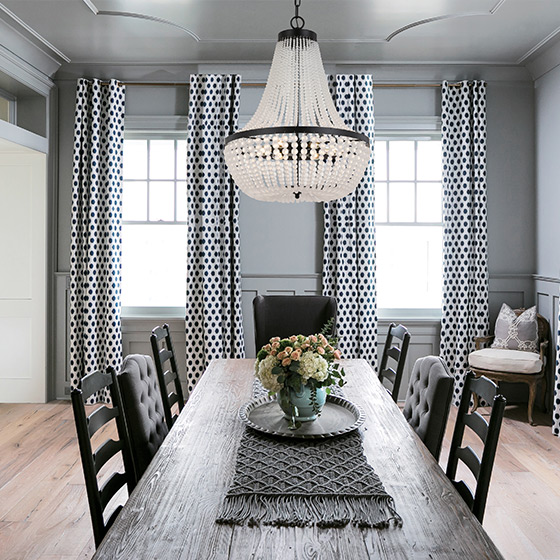 In homes today, people flip a switch and a ceiling fan turns on overhead. These fans keep the house cool during the summer and warm during the winter, and they’re often left on for hours or even days at a time without problem. As a modern convenience, they’re often forgotten about until something goes wrong. At Accent Lighting in Wichita, we love helping customers find new fans for their homes, and in this blog, we’ll look at some of the history and the evolution of the ceiling fan.

Early fans were hand operated, and a person would have to pull on a string or cord to make the fan move. This manual operation would of course get tiring fairly quickly, and it was a job often left to the servants of the aristocratic class. There were also belt-driven fans that could run for a certain period of time, and belt-driven models were actually how the Hunter Fan company got its start.

As Thomas Edison and his contemporaries made advances in electricity, businesses and factories began adding electrical fans to their buildings. Homes with electricity didn’t see ceiling fan options until the early 20th century, and then it took a few more years for the technology to evolve to make safer models that were easier to mass produce. Designers began creating new styles that appealed to homeowners across the country, and variable-speed motors made fans more functional.

There are countless modern ceiling fan options, and even though central air conditioning is the prime method of keeping homes cool, fans still have a place in the modern home. Their style, functionality, and integration with light fixtures have made them both a design and practical choice, and there are fans for both indoor and outdoor use. You can control them with switches, remotes, and sensors, and change out the blades while keeping the same motor housing.

Ceiling fans have come a long way since the first hand-operated and belt-driven models, and at Accent Lighting, we have a fantastic selection of modern fans. If you’re building a new house, renovating your current home, or simply want to switch out your old fan for a newer model, visit our showroom today. We can show you a number of options, and help you decide on fans with lights, fans without lights, and outdoor/damp location models.

We look forward to helping you!

About Us
View Our Catalog
Get Inspired
Contact Us